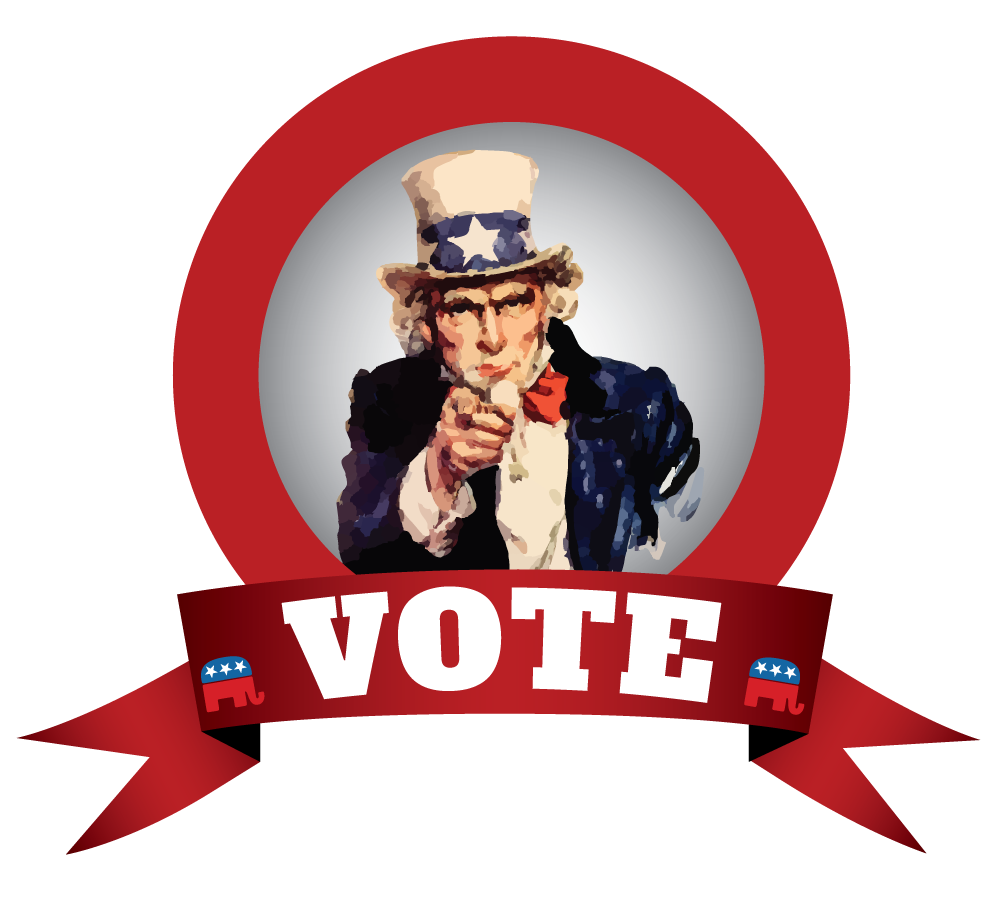 “I am a Conservative Christian Constitutionalist who supports President Trump.”

This statement is characterized as controversial and radical by many in our world today, but it is actually a normal and mainstream position our citizens in Virginia’s third district.

“Conservative” denotes ideas such as limited government, a free-market system, and individualism.

“Christian” denotes the Judeo-Christian principles that were used to create our country and nation’s laws and government systems.

“Constitutionalist” denotes the adherence to our founding documents, rule of law, and citizen protections from the government found in our Bill of Rights.

Many of us have been disappointed in the past with some members of the Republican Party who have squandered wealth or not adhered to conservative principles.  We can’t afford, however, to not support them in upcoming elections, because if we fail to vote or we waste our vote for weaker parties we will lose the country to an opposition party who will lead us towards socialist tyranny.

I support President Trump because in just a few short years he has made and kept his promises, he has brought forth good ideas that have given us prosperity and low energy prices, he has strengthened our national defense, and he has  improved foreign policy and made the world safer.  I want to support his agenda because as a nation we are ALL benefiting from his good policies, regardless of our race or religion or socioeconomic class.